What Are Panic Attacks? 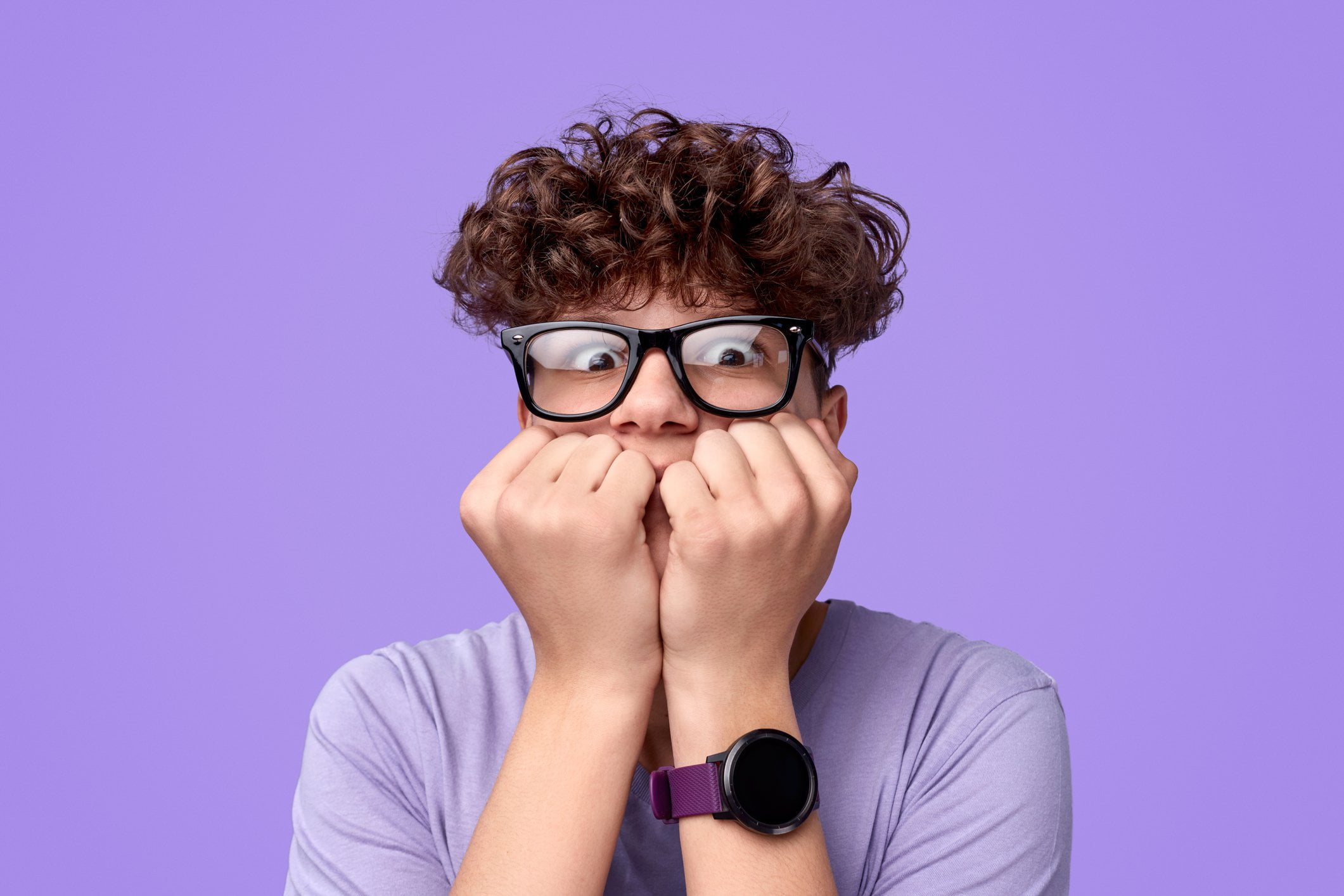 Anxiety itself is a complicated issue, and not one that is widely understood. People think anxiety should be naturally controlled through logical thinking, but the truth is that anxiety can be an uncontrollable, overwhelming disorder. One of the most overwhelming types of anxiety is a panic attack, which millions of people suffer from every year.

What is a Panic Attack?

The term "panic attack" is often misleading, and makes people think that a person is panicking as if they were in danger. The truth is that a panic attack is more of a physical experience than a mental experience. Panic attacks are filled with intense physical symptoms that can be so severe that some people end up hospitalized believing that they do not know what might be wrong with their health.

Symptoms of panic attacks are known to mimic heart attacks so closely that some people that have experienced heard disease before can't tell the difference right away. Symptoms include:

These are just some of the many symptoms that occur during a panic attack. In addition, a symptom of panic attacks is a feeling of doom – as though something terrible is about to happen. That's not just a reaction to the physical symptoms – that is an actual symptom of this type of anxiety.

Panic attacks can also be recurrent, and can be triggered by another symptom of anxiety – hypersensitivity, which is when your mind notices every single feeling your body has and amplifies it. For example, if a person feels their heartbeat increase for any reason, they notice it immediately and it can trigger an attack.

Scientists aren't entirely clear what causes panic attacks initially. Genetics and stress appear to play a role, and most likely it has to do with anxiety, a weakened coping mechanism, and some surprise physical sensation. There are often many different issues at play that can lead to a person's first panic attack, and after that first panic attack you become more prone to other attacks.

Most panic attack symptoms are actually the result of hyperventilation, which is when you breathe too quickly. Interestingly, the symptoms of hyperventilation feel as though you're not getting enough oxygen (including difficulty breathing) when in reality it's breathing out too much carbon dioxide. That's why one of the keys to successful treatments is learning to breathe better again.

How to Stop Panic Attacks

If you're suffering from panic attacks, talk to me today. Let's discuss your anxiety and what's going on in your life and see what we can do to reduce your anxiety today.

I am the founder of One Life Counselling and Coaching LTD and I am honored to lead a team of professional psychologists, psychotherapist’s and life coaches who dedicate their professional lives to helping people to elevate their mindsets, evolve their beliefs and learn to thrive in the present moment.
Categories:
Anxiety (8)
Coaching (14)
Couples Counselling (2)
General (25)
Psychologist (2)
Relationships (20)
Therapy (10)
Trauma (2)

5 Tips to Build a Healthy Self-Esteem

How couples Counselling Can Help