Overcoming an addiction often takes more than will power 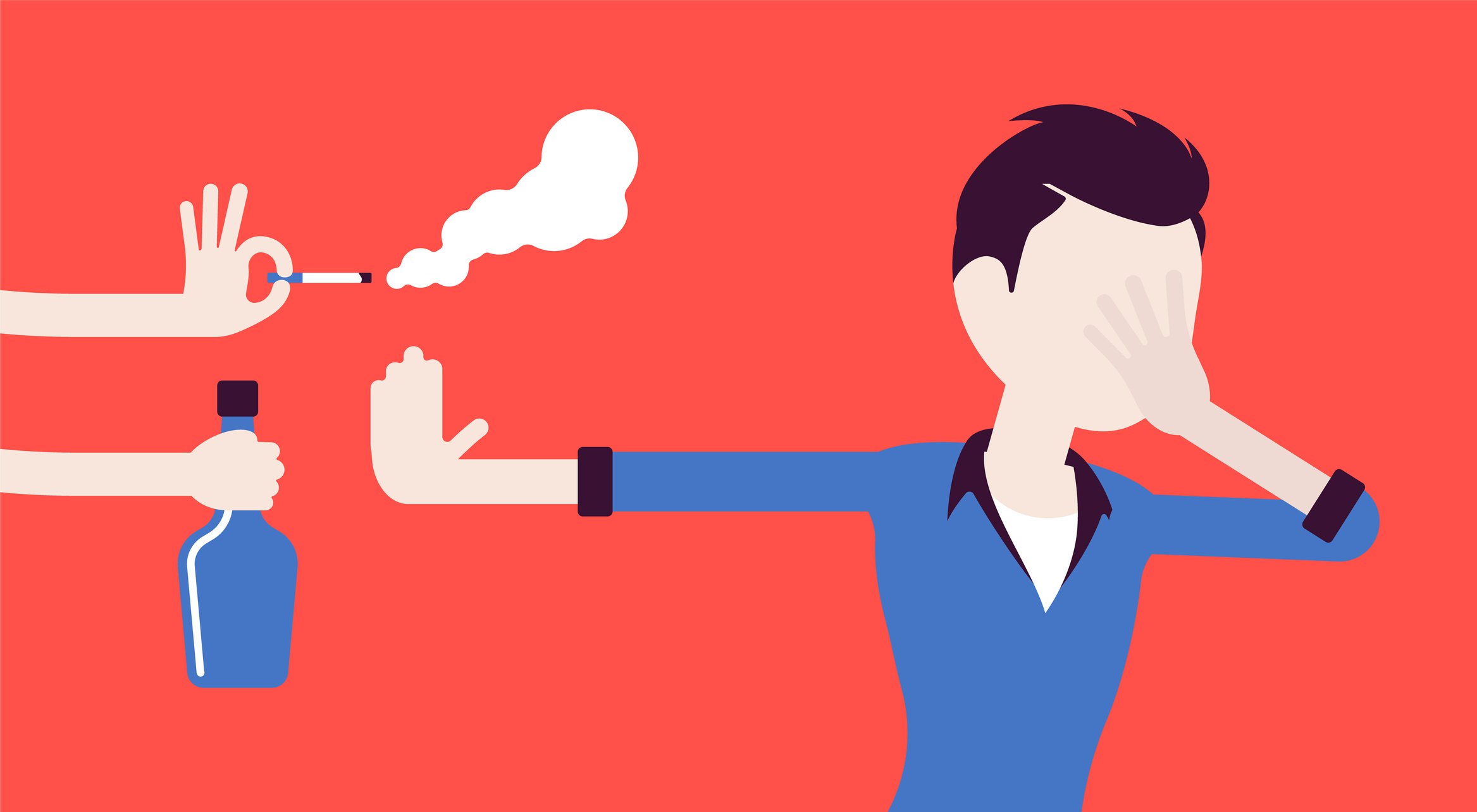 "I lost everything. My kids, my husband, my job" she paused looking away for moment before she continued "My respect, my integrity and my trust."

This was my first introduction to Debra, a charming and lively middle aged woman that immediately left me impacted by her painful story and battle with addiction. (Debra's story is disguised so that she will remain anonymous)

How does a person who appears to have everything start a drug addiction to cocaine at the age of 44? How does this same person who has a deep love for her partner of 15yrs let an addiction destroy that relationship? How did a loving mother of two children loose her right as mother to raise her kids only to have supervised weekend visits?

This story began two years earlier at neighborhood BBQ when Debra tried Coke for the first time. Debra was surprised by the feeling that coke gave her, she felt elevated, confident and full of potential when she was high on coke. This feeling left Debra hungry for something that she was missing in her life and as she described in later session, "I was bored I guess, I felt like life was empty and for some reason I wasn't fully aware of these feelings."

Debra's story is not unfamiliar, the details may change but the slippery slope of addiction and the cycle of compulsion remains the same. Most of us are susceptible to addiction and I suggest that in every story of an individual's journey into addictive behavior there is a tipping point of crystallizing that cycle into a fixed pattern.

I believe Debra's tipping point happened quite quickly when she began to seek out coke and had large amounts of time without adults around her to get high. She worked from home and had a nanny for the kids from 9-3 every day; she began a ritual of using every day while slowly exhausting the family's savings without anyone knowing.

At first her husband welcomed his newly energized wife and didn't ask questions, not until he noticed the mood swings and then later the bank statements. By the time he intervened Debra had spent over $60k on drugs, followed by five months of false promises, excuses and really shameful behaviors all leading to him leaving with the kids.

Addiction is a force that renders us helpless, ashamed and often leads to feelings of isolation. Debra had lost everything and was seeking treatment because survival demanded it, she was a very resilient woman but she felt she was on her last leg.

On a biological level if we take a closer look in Debra's brain we would see that coke was unnaturally flooding her brain with high levels of dopamine creating that feeling of elevation, false happiness and confidence. Dopamine is a messenger in our brains often associated with "feeling good" and when a person takes coke their brains are flooded with unnatural amount of dopamine. On a biological level the receptor cells that receive dopamine start dying in response to counter the flooding, leaving the person with less ability to receive dopamine naturally without the coke. You can see how this cycle creates dependency fast.

I have a long list of factors that contribute to how a person will react and respond to addictive behaviors such as how a person deals with stress, anxiety. Debra was especially vulnerable to addiction even though she had managed to live 44years of her life without ever being addicted to any substances and I will share why it happened now.

Earlier I mentioned every addict will encounter an tipping point, Debra moved into a full addiction pattern because she had the available time to develop an addiction by being relatively uninterrupted, but underlying all of her behaviors and decisions was a five year depression that had Debra feeling empty.

Denial is perhaps the only thing I have seen stronger than addiction and together it is the perfect storm to destroy relationships, careers and lives.

Debra had never expressed her disapproval of many of the big decisions in her marriage; she deadened her ability to speak her mind and in the process numbed herself. Perhaps the biggest decision was four years earlier when they moved away from living close to her family to another province. (These factors are not intended to be shown as cause and effects but rather highlighting the complexity of addiction and the many contributions).

Once Debra committed to the process of therapy she responded really well to developing a strong strategy to shifting her patterns and coping with stress. Debra's survival and life depended on improving and the stakes were high.

Debra still has very difficult challenges when it comes to dealing with mood swings, but her coping skills include much healthier options now, she has re-built friendships, started working again and has since started out on path of building stronger relationships with her children.

Determining the psychological challenges that contribute to addictive behavior are the most critical to recovery when a person is ready for change. Debra had lost sight of many resources and strength's in her own reservoir. It was my job to help restore Debra's self-responsibility and autonomy so that she could count on herself to endure through difficult times and live a balanced life.

My Approach to Addiction 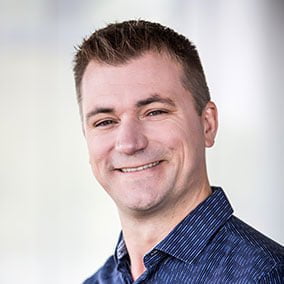 I am the founder of One Life Counselling and Coaching LTD and I am honored to lead a team of professional psychologists, psychotherapist’s and life coaches who dedicate their professional lives to helping people to elevate their mindsets, evolve their beliefs and learn to thrive in the present moment.
Categories:
Anxiety (8)
Coaching (14)
Couples Counselling (2)
General (25)
Psychologist (2)
Relationships (20)
Therapy (10)
Trauma (2)

5 Tips to Build a Healthy Self-Esteem

How couples Counselling Can Help